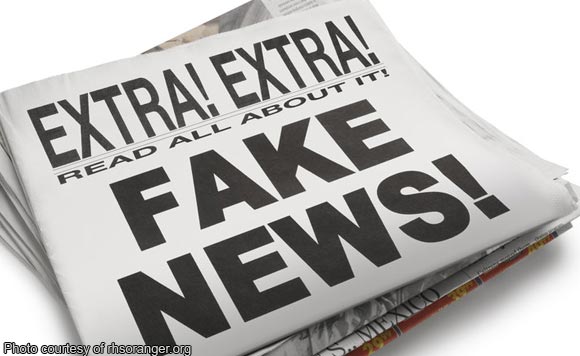 The government is set to launch a radio program this week in two cities in Mindanao to provide “right” information to the Muslim communities to counter fake news being spread by the terrorists, military said.

Col. Romeo Brawner, deputy commander of Joint Task Force Ranao, in a press briefing in Malacanang on February 23, said the Task Force and the Philippine Information Agency (PIA) said the radio program will be launched in the cities of Iligan and Marawi.

“This is aimed at giving the right kind of information so that we will be able to counter the fake news and the misinformation that is happening on the ground,” he said.

He said that after the Marawi siege, the remnants of the Islamic State-linked Maute group have been trying to recruit members in the communities surrounding Lake Lanao.

“As far as Marawi City is concerned, it is relatively safe and secured. Pero dito po sa labas ng Marawi City especially around Lanao Lake, since January we have had three encounters already,” Brawner said.

He said in one of those encounters, the government troops were able to arrest three suspected members of Maute-ISIS.

But he expressed belief that the remnants are not capable to launch attack similar to Marawi.