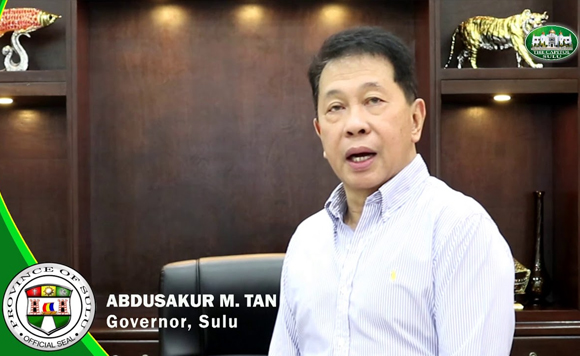 The local chief executive called for a thorough investigation into Annayo’s death.

“The death of brave and enforcer extraordinaire PLtCol Walter Annayo in a dastardly manner in broad daylight, is shocking and demands a thorough and incisive investigations,” he said.

“The loss is profoundly felt as the late police officer was active and fearless and oblivious to the criticisms of detractors and cynics in the performance of his duties,” he said.

“We are certain that the entire PNP (Philippine National Police) Command grieves for a fallen comrade-in-uniform, who offered the ultimate sacrifice in defense and enforcement for the reign of the rule of law to prevail,” the governor added.

Annayo was relieved from Jolo PNP and reassigned to the Police Regional Office in the Bangsamoro Autonomous Region in Muslim Mindanao after nine of his men were figured in the deadly shooting of four soldiers last June. #