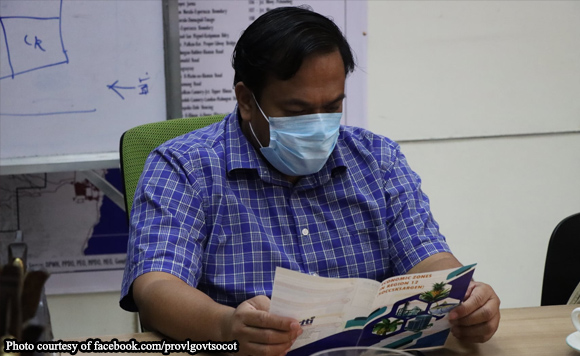 During Fabrian’s courtesy call on Tamayo, the city government said the Indonesian official cited that with the sisterhood arrangement, businessmen in South Cotabato can export their quality products to Kalimantan.

Fabrian also vowed to encourage more Indonesian investors to locate in the province since he already witnessed the potentials of South Cotabato, especially for both agriculture and tourism.

The provincial government noted that an Indonesia Village will be established in Tupi, South Cotabato with the highest number of Indonesia nationals.

Tamayo said one of the priority lists of the province is medical tourism, which Fabrian is supporting.

Aside from the province-to-province sisterhood, the Consul General also offered to have a school-to-school sisterhood agreement with one of the universities, states and colleges of South Cotabato to enable exchange and study abroad programs, the local government said.

The Indonesian official also relayed to Tamayo of the offer for scholarship programs for interested students of South Cotabato with one-year all expenses paid studies. #