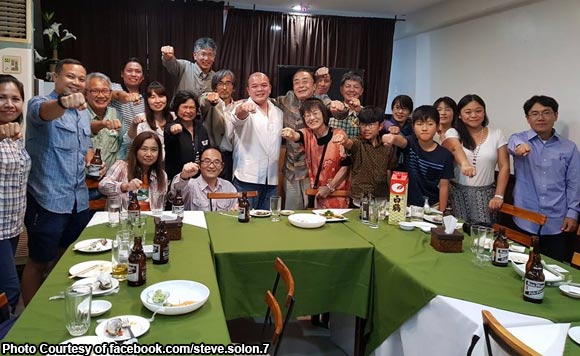 Their topic over dinner? You’ve probably guessed it right.

They expressed their support to the President by doing the iconic “Duterte” clenched fist signature hand gesture.

OCTOBER 23, 2017: A sixteen-person delegation from Japan visits Sarangani to help promote the environment. Over dinner, the topic was President Rudy DUTERTE. Who do you think they support? 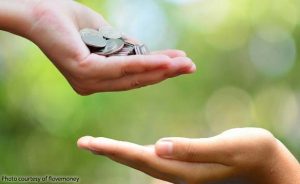 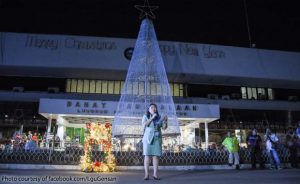 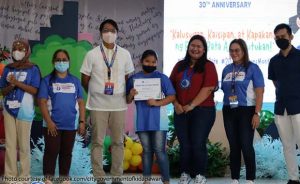 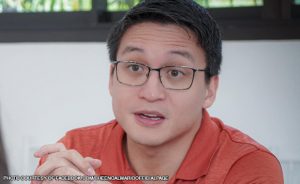 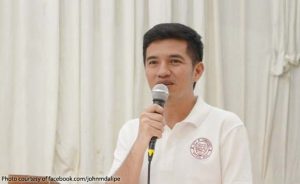 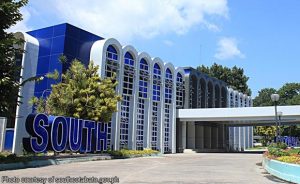