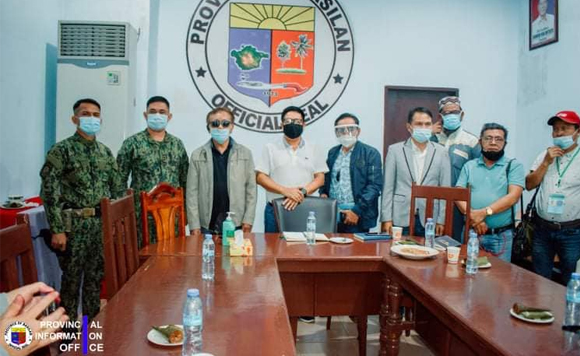 Present in the meeting held recently were Butch Malang, chair of the Coordinating Committee on the Cessation of Hostilities (CCCH) and Anwar Alamada, Chair of the Ad Hoc Joint Action Group (AHJAG).

“We need to strengthen our cooperation and collaboration for a sustainable peace in our province,” Salliman said.