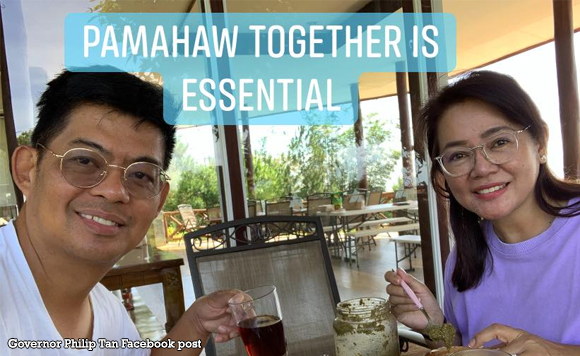 Time together is essential, the Politiko said.

Misamis Occidental Governor Philip Tan, and wife Mayor Jenny Tan still find quality time with each other. On his Facebook, the Politiko posted a couple photo while outdoors, on a Sunday afternoon.

“Pamahaw together is essential”, he wrote on his page.

It was a series of posts showing how time spent together with your partner is very essential in times like this. What a sweet couple indeed! 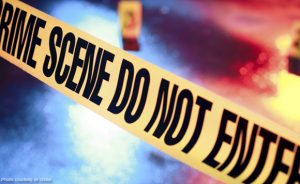 The Commission on Human Rights (CHR) has started its own investigation on the alleged torture that resulted in the death of a detainee inside a facility in Barira Municipal Police Station (MPS) in Maguindanao province. Citing the initial reports, the CHR said Johairie Maongco Dagalangit, 25, voluntarily surrendered to the authorities on September 25 after allegedly hitting a child in a motorcycle accident. He was found dead inside the facility on the following day. The police claimed he died due to a nightmare. But the detainee’s father said his son’s body bore signs of torture, such as hematoma and bruises, which were not present before he surrendered. 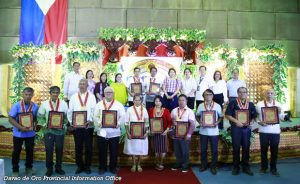 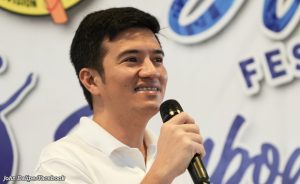 Zamboanga City Mayor John Dalipe led Saturday morning, October 1, the kick-off ceremony for the Zamboanga Hermosa Sports Festival with participants coming from the different cities in Luzon, Visayas, and Mindanao. The local chief executive reaffirmed his support for sports development programs as he commended the City Sports Division for initiating the activity in time for Zamboanga Hermosa Festival. 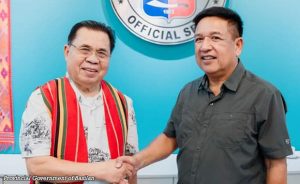 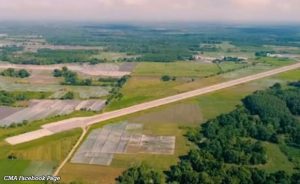 The Cotabato government has secured the signatures of the landowners from Barangay Pag-asa in Mlang town where the Central Mindanao Airport will be constructed. The provincial government said the landowners inked Friday, September 30, the special power of attorney (SPA) to fast-track the processes of the land titling for the project. 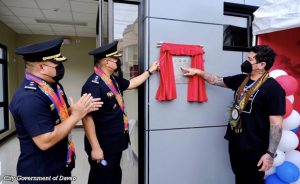 Davao City Mayor Sebastian “Baste” Duterte has led the inauguration of new facilities for the policemen. The city government said this is in line with the local government’s efforts to continuously strengthen the safety and security measures in the city.

About Us
Contact Us
Disclaimer
The views and opinions expressed in this site are those of the authors and do not necessarily reflect the official policy, position, views and opinions of MCD Multimedia Corporation. Any content provided by our authors or contributors are their opinion are not intended to malign any religion, ethnic group, club, organization, company, individual or anyone or anything.
COPYRIGHT 2022 | POLITIKO | MCDM All Rights Reserved
MCD MULTIMEDIA
You are using mindanao.politics.com.ph.
Jn Ax iq QC rF rL Ou pN oI Da XL yD eM XR