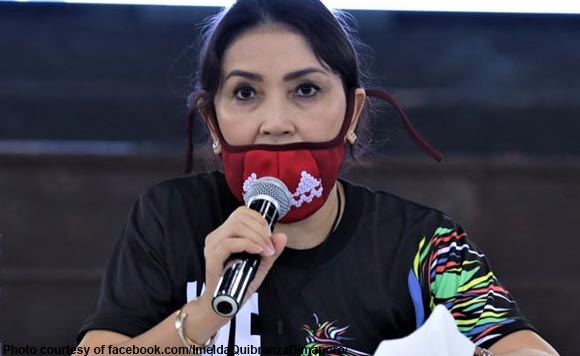 DAVAO CITY — Lanao del Norte Governor Imelda Dimaporo, who earlier endorsed the town of Kauswagan as among the sites of the first three model resettlements for the Balik Probinsya, Bagong Pag-asa (BP2) Program, is mulling for the establishment of a Business Process Outsourcing (BPO) in another BP2 site.

“Just like the Kauswagan model, the Kapatagan Balik Probinsya Village will also have a housing project where the returning residents will stay,’ Piñol said.

He added that another town would like to set up a BP2 village where the residents would be involved in tree farming with coffee and cacao intercrop.

“Governor Dimaporo said that what is important is the constant coordination between the national government agencies and the local government units for the implementation of the program. And she said
that they fully support this program initiated by Senator Bong Go and
being endorsed by President Duterte,” Piñol said.

Lanao del Norte is expected to roll out the first Balik Probinsya
model community in two weeks, as Kauswagan has already prepared the
town for the program. (PNA)