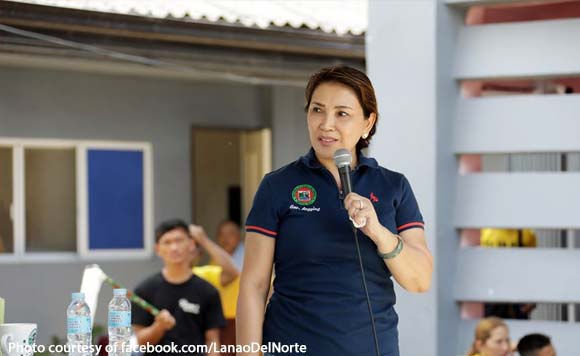 She expressed hope that the correctional facility will serve its purpose and called on all personnel of the agency to responsibly and with integrity perform their duties and responsibilities, and to respect the rights of Persons Deprived of Liberty (PDL).

The local chief executive thanked Congressman Mohamad Khalid Quibranza Dimaporo for funding the new facility of the Bureau of Jail Management and Penology in the province, as well as to Baroy Mayor Rosa Olafsson for the land donation.

The theme of the 2019 National Correctional Consciousness Week was “Serbisyong may Malasakit at Kalidad, Alang sa Piitan at Komunidad.”