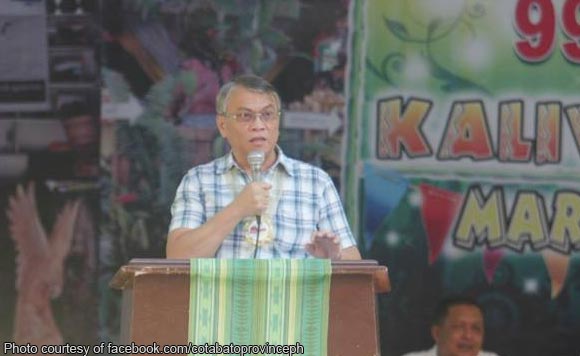 Ombudsman Conchita Carpio Morales has ordered the dismissal of North Cotabato Vice Governor Gregorio Ipong over “ghost projects” that was funded by his Priority Development Assistance Fund (PDAF) back when he was still a legislator in 2007.

Morales has issued a resolution which found Ipong “administratively liable for Grave Misconduct and Conduct Prejudicial to the Best Interest of the Service.”

Because of this, the Ombudsman ordered “his dismissal from the service and perpetual disqualification from holding public office.”

In case she is already separated from the service, the Ombudsman said Jover’s penalty ” is convertible to a fine equivalent to respondent’s one year salary.”

The case stemmed from the P5 million that then-congressman Ipong released in 2007 to fund livelihood projects in the second district of North Cotabato. However, no such projects were implemented.