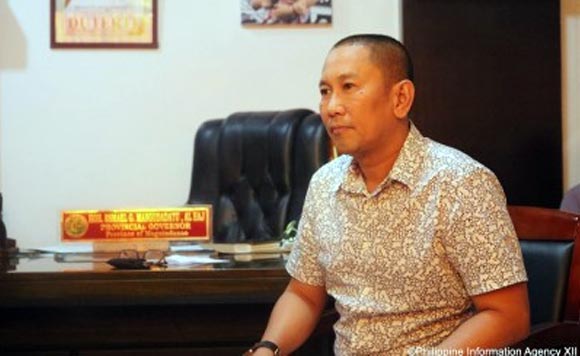 TACURONG CITY – Maguindanao’s provincial government and 28 of its 36 municipalities have passed the 2018 Good Financial Housekeeping (GFH) evaluation of the Department of the Interior and Local Government (DILG).

Maguindanao Governor Esmael Mangudadatu, in an interview on Saturday, said the DILG has recognized the provincial government for its sound fiscal management by passing the 2018 GFH evaluation under its Seal of Good Local Governance program.

“The recognition is a clear indication that Maguindanao provincial and municipal local governments have complied with all the government’s requirement of good fiscal governance,” the governor said.

Mangudadatu also lauded the towns of Pandag and Northern Kabuntalan for performing well even though they are not getting Internal Revenue Allotment.

The 28 towns are now nominees for the Seal of Good Financial Housekeeping award by the DILG.

The evaluation uses very strict and competitive criteria and assessment in evaluating local government units across the country.

According to the DILG, the evaluation is not a competition among LGUs but rather an evaluation of their compliance with the criteria to earn the prestigious GFH award.

To pass the GFH criteria, an LGU should have been seriously and honestly practicing the accounting and auditing standards, it added.

The DILG said LGUs should have complied with the Full Disclosure Policy of local budget and finances, bids and public offerings. (PNA)