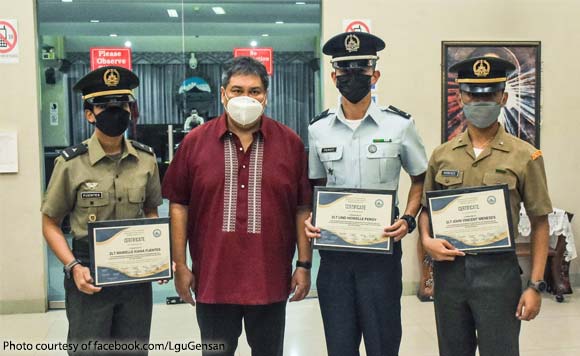 Hijastro expressed his gratitude to the SP for its support and recognition, and assured that he is “willing to be an instrument of peace and development in the city.”

He also urged his fellow residents to be with the Philippine National Police (PNP) in keeping the peace of the city and cooperate when it comes to enforcing the laws in the land.