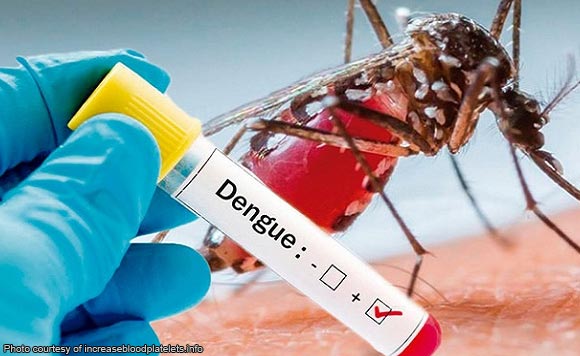 GENERAL SANTOS CITY — Health officials here have cautioned residents on the possible surge of dengue cases in the coming weeks due to the onset of the rainy season.

Rebecca Ocat, a health educator at the City Health Office (CHO), said Thursday local households and communities should remain alert and sustain the precautionary measures to prevent another outbreak of the deadly mosquito-borne disease.

From January 1 to May 27, she said they already recorded a total of 339 dengue cases and four confirmed deaths, all aged above 20-years-old, in the city’s 26 barangays.

Ocat said the figure was lower than the 449 cases reported in the same period in 2019 but there were no fatalities then.

“(Dengue) is just within our homes and surroundings so it is important for everyone to always observe the necessary prevention measures,” Ocat said in a radio interview.

CHO has been pushing for the 4S strategy: search and destroy mosquito-breeding sites; secure self-protection measures like wearing long pants and long-sleeved shirts and daily use of mosquito repellent; seek early consultation and support fogging or spraying only in hotspot areas where an increase in cases is registered for two consecutive weeks.

Ocat said the “first line of defense” against dengue was the regular cleanup of mosquito breeding sites in households and communities.

She advised residents to consistently clean their surroundings while observing the community quarantine measures against the coronavirus disease 2019 (Covid-19).

Ocat said the city’s 12 RHUs have assigned doctors, nurses, medical technologists, and midwives who were trained to handle dengue cases.

NS1 antigen test kits, which may detect the disease as early as the first day of infection, are available in the RHUs, she added. (PNA)