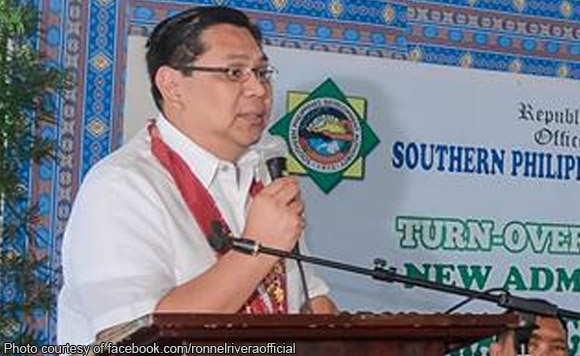 The local chief executive said the elections should be a battle of platforms alone.

“What I want is an election that is free of bickers and mud-slinging. It should be a battle of platforms alone. It would be a waste if we spend the entire election period on petty fights,” he said during the joint covenant signing for peace and orderly polls of the candidates, the Philippine National Police (PNP) and the Commission on Elections (Comelec) on April 30.

“Alam naman natin na after elections, balik lahat sa dati. That’s why it would be too bad if we will burn bridges quickly tapos pagsisihan natin sa huli,” he said.

There are 1,223 registered candidates for the May 14 BSKE in Gensan.

Rivera said the large number of candidates was a “good indicator” that the people of Gensan, particularly the youth sector, are still still active in community works and public service.