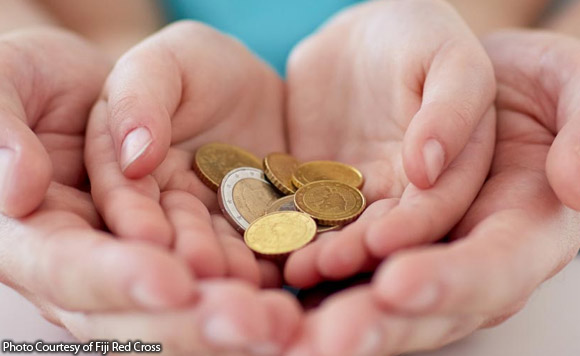 The city government of General Santos has extended P2 million to Marawi City as it commemorated the siege a year ago.

In a statement, Mayor Ronnel C. Riveral vowed to continue assisting Marawi as its residents rebuild their lives.

“As you rebuild your wonderful city, rest assured that the people of General Santos City continue to stand by you and will walk with you every step of the way,” he said in a statement Thursday, May 24..

He noted that there were a lot of Maranao people living in General Santos “and just as we support them in their daily lives in GenSan, we also support our brethren in Marawi.”

“In the spirit of the holy month of Ramadhan and all things good,we hope that the humble donation of the city government of General Santos City, which amounted to Php2M was able to help Marawi stand again,” Rivera added.

He said this “gift” of General Santos was a sign of “good faith, solidarity, and oneness with our fellow Filipinos in the glorious Islamic City of Marawi.”

Hundreds of thousands of residents from Marawi and nearby Lanao del Sur were displaced when Maute-ISIS terrorists attacked the city starting on May 23 until October last year.

The government is undertaking rehabilitation of the city.