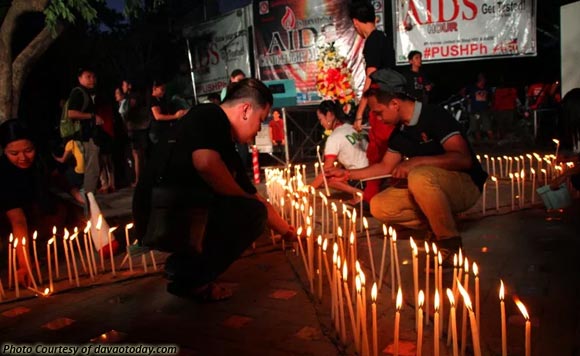 The government should put in place a fast and free voluntary screening of the Human Immunodeficiency Virus infection (HIV), the National Council of Churches in the Philippines said.

NCCP made the call after noting a continuing rise in the cases of HIV/Acquired Immune Deficiency Syndrome (AIDS).

Reyes added that while HIV disproportionately affects people pushed from society’s mainstream, it is the human immunodeficiency virus that affects all human beings.

Targeting certain sectors only continues to feed the stigma that these populations are responsible for HIV, he added.

As of February 2017, he noted 37,653 people are living with HIV in the country. Health officials noted an 18-percent increase in the number of cases of HIV last year compared to the year before.

The NCCP said AIDS-related deaths and HIV transmission could be reduced at an early stage if an individual had started treatment early through anti-retroviral drugs.

NCCP also worked with the Department of Health to train HIV organizations such as the Project Red Ribbon and HIV/AIDS Support House.

Di ko gusto ‘to! Zarate backs out as author of tax reform bill