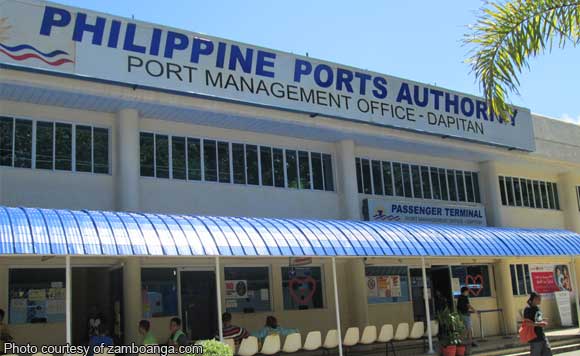 The Philippine Ports Authority (PPA) needs P20 million to repair the damages sustained by its Glan Port in Sarangani during the magnitude 7.2 earthquake last April 29.

This was revealed by Office of Civil Defense (OCD)-Region 12 assistant director Jerome Barranco in a statement May 8.

He said the figure is based on their latest assessment conducted by the agency on the damages incurred by the facility as a result of the quake.

He said the temblor, which registered as an Intensity 5 in the area, specifically caused major cracks at the main wharf area and destroyed portions of the PPA district office.

An earlier situation report released by OCD-12 cited the port as “totally damaged,” with the wharf area sinking by about 15 centimeters.

He said the P20 million funding being sought by the agency will cover for the design and the repair works on the facility.

The repair will require the re-digging and re-filling of the reclaimed portions of the port and the replacement of the damaged wharf, Barranco added.