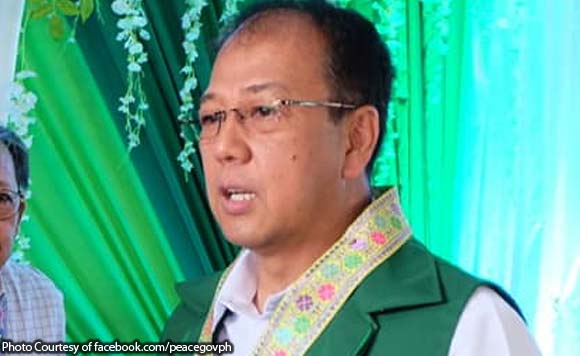 0 637
Share
Want more POLITIKO News? Get the latest newsfeed here. We publish dozens and dozens of politics-only news stories every hour. Click here to get to know more about your politiko - from trivial to crucial. it's our commitment to tell their stories. We follow your favorite POLITIKO like they are rockstars. If you are the politiko, always remember, your side is always our story. Read more. Find out more. Get the latest news here before it spreads on social media. Follow and bookmark this link. https://goo.gl/SvY8Kr

“On behalf of the men and women of the Office of Presidential Adviser on the Peace Process (OPAPP), it is with deepest sorrow that we learn of the passing of BTA member and MILF-AHJAG Chair Atty. Abdul Dataya, whom I considered as one of the heroes of the peace process in Mindanao,” Galvez said in a statement.

He said the government would never forget the unconditional work that Dataya invested for peace, particularly during the most critical times.

“And even with his fragile health, Atty. Dataya continues to contribute as a member of the BTA to ensure that the Bangsamoro people will have a smooth transition period in the newly-established Bangsamoro regional government,” Galvez added.