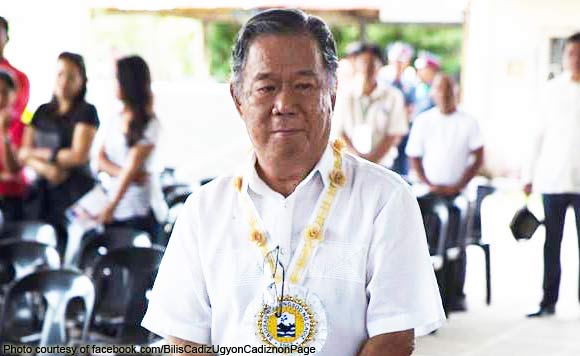 The Provincial Government of Negros Occidental under Governor Alfredo Marañon Jr. has put a figure on its proposed financial aid for Marawi City siege victims–P1 million.

“Marawi needs our immediate assistance. I’m sure the towns and cities will also give their donations,” Marañon was quoted as saying in a SunStar Online report Tuesday (June 6).

The seven figure amount was bared just a day after the Capitol said it intended to send financial assistance to the conflict-stricken city.

It can be recalled that Negros Occidental was able to extend P1-million donations to other provinces before, specifically to Negros Oriental and Bohol when they were hit by earthquakes.

Government troops are still trying to flush out Maute from the city.

According to Marañon, the Provincial Government came up with the significant amount after taking note of the huge damage that Marawi has incurred.

Too much rain: Mastura says Sultan Kudarat in State of Calamity