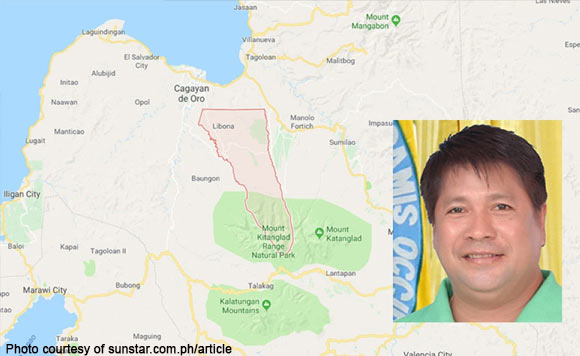 After allegedly dealing some drugs, is this Parojinog brother now into treasure hunting?

Former Misamis Occidental board member and fugitive Ricardo Parojinog is allegedly into treasure hunting and mining at a village in Bukidnon. SunStar CDO recently reported that Ricardo, the father of teen star Chard Projinog, is allegedly hiding in the house of a former village chief in Kinawe, Bukidnon, and is reportedly doing some treasure hunting in the area. The Projinog brother was said to be sighted at a local raid in Kinawe, who is said to have exchanged some gun shots with the police force.

After the bloody raid in July 2017, fromer BM Ricardo, more commonly known as ‘Ardot’, had been on the run for charges on drug-trade links and illegal possession of firearms. President Duterte has offered a P5 million bounty for the arrest of the wanted councilor.

Gov. Jayvee Uy poses by a tree he planted

Sweet naman! Pacquiao couple slow dances while at the gym