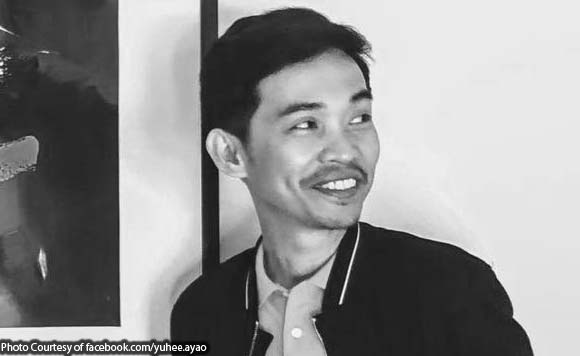 Police Major Ramil Villagracia, city police station 2 commander, said Ayao was onboard the motorbike driven by Orteza, and while traversing along Don Ramon Rabago Avenue, the duo was shot from behind by motorcycle riding-in-tandem gunmen.

“Both sustained gunshot wounds in the head,” Villagracia said. Responding cops rushed the victims to the hospital where they were pronounced dead on arrival.

He said police investigators are determining if the ambush was related to Ayao’s work as human rights investigator.

Local journalists said Ayao had no known enemies and described by peers as a hardworking and dedicated human rights worker. (PNA)