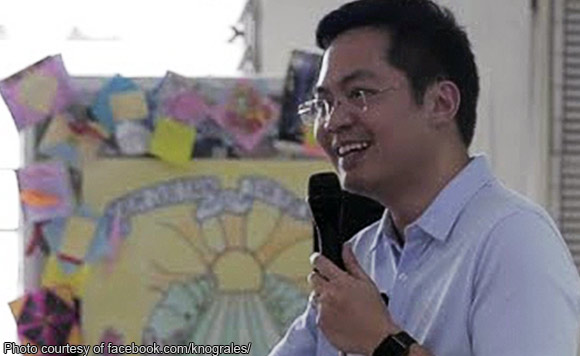 The House Committee on Appropriation has warned that severe flooding will remain as one of the perennial headaches of the national government if the Department of Budget and Management (DBM) will insist on the application of a cash-based budgeting scheme until 2019 National Expenditure Program (NEP).

Nograles said from previous Php 122.7 billion, flood control management index for 2019 is down at Php 101.9 billion.

The government’s flood control program is primarily assigned to the Department of Public Works and Highway’s (DPWH) with direct supervision from other attached agencies such as the Department of Interior and Local Government (DILG) and the Metropolitan Manila Development Authority (MMDA).

Last June, the Commission on Audit (COA) chided both DPWH and MMDA for its failure to implement majority of their flood control projects last year which brought widespread flooding of the metropolis over the weekend due to intensified heavy rains brought by habagat and Typhoon Karding.

On Saturday, Nograles announced that the Appropriations panel will suspend the budget deliberations for the proposed Php 3.757 trillion National Budget for 2019 until further notice as majority of legislators have declared their opposition over the cash-based budgeting scheme submitted by the DBM and the Development Budget Coordination Committee (DBCC).

The Davao-based solon stressed that compared to the previous 1,936,000 mitigation structures and drainage systems constructed for 2018, flood control projects for next year are only 1,811,000.

Nograles said he was wondering why the DBM has proposed a lower budget for next year which happens to be an election season and despite the high revenue targets that will be collected from the implementation of the Tax Reform for Acceleration and Inclusion (TRAIN) Law. 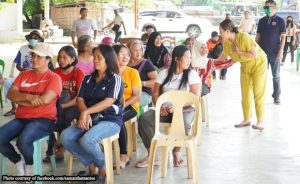 The Cotabato province, through the Office of the Provincial Agriculturist (OPAg), has spearheaded food processing training for the returning overseas Filipino workers (OFWs). 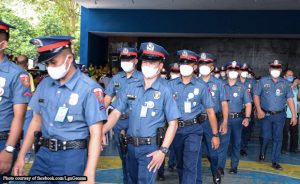 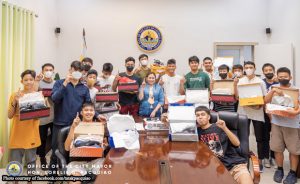 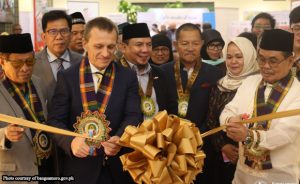 The Bangsamoro government kicked off Monday, December 5, its first-ever education summit at the SMX Convention Center at SM Lanang in Davao City. 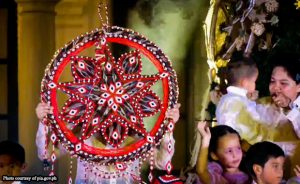 South Cotabato has won the parol-making contest that the Malacañan Palace and other national government agencies had initiated. 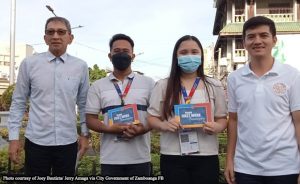 Zamboanga City Mayor John Dalipe has presented “Employee Milestone Cards (EMC)” to 16 city government employees who have celebrated their first work anniversary in the local government from September to November 2022.