Floirendo bids to become unity Speaker, claims he never asked anything from Duterte 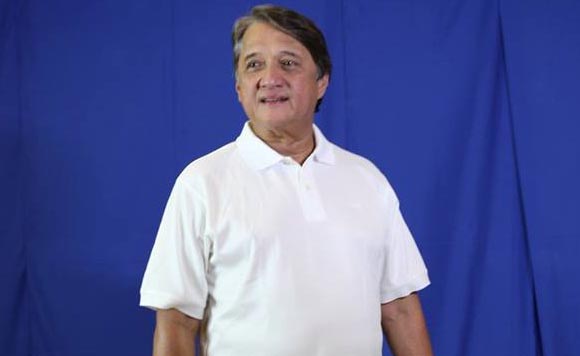 Davao del Norte 2nd District Rep. Antonio “Tony Boy” Floirendo on Friday vowed to unite all members of the House of Representatives in backing the Duterte administration’s goal of uplifting the lives of the Filipino people by 2022, once he gets elected as the next Speaker.

In a statement, Floirendo said all lawmakers — regardless of position, affiliation or political ideology — share the common goal of serving for the good of the people.

“In Congress we are all at par. The Speaker is not the boss of the congressmen. We are colleagues. There is no boss, no minions, all Filipino lawmakers, and all wanting to serve their constituents,” he said.

He wanted a return to the old days wherein members of Congress only aim to work hand in hand with the leadership for the good of the country and the people.

“I have decided to join the fray not for my own political ambitions but to ensure that President Rodrigo Duterte gets a solid support from the House in the last three years of his administration. I want to unite the Lower House in fully backing the Duterte administration realize its dreams for the Filipino people,” Floirendo said.

This early, Floirendo said that he had already gotten the backing of many of his colleagues.

“After I declared my interest in the House Speakership, many of my colleagues called me up asking if I am serious about it. I told them, ‘as serious as the President’s adamant will to improve the lives of the Filipino by 2022’,” he said.

“After hearing that, they said that they will support me,” the veteran lawmaker said.

He, however, stressed that despite his perceived closeness to the Dutertes, he would not be asking for any support from the President in his bid for the Speakership.

When Duterte finally decided to run for the presidency in 2016, Floirendo had to politely ask then vice president Jojo Binay that he will have to withdraw his support for him to fully back his fellow Dabawenyo.

“When I give my support, I give it my 100 percent. I asked nothing after President Duterte won, I did not ask anything when I was being persecuted by the House leadership under Alvarez,” he said.

“And now that I am running for Speakership I also did not ask any support from the President. For we both respect the separation of powers. But if he will give me a chance to serve I will always be grateful and will make sure I will do my duty to unite the Lower House,” Floirendo said.

Thus, he urged his fellow lawmakers to unite in fully supporting the administration’s priority legislative agenda for the good of the people. (PNA) 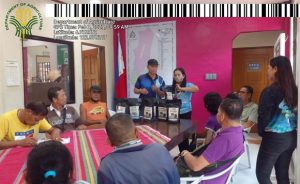 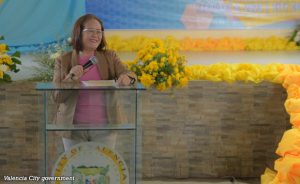 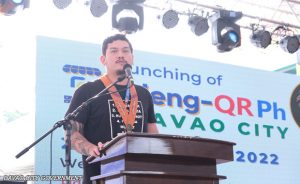 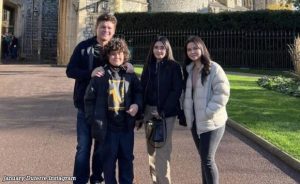 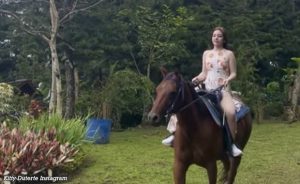 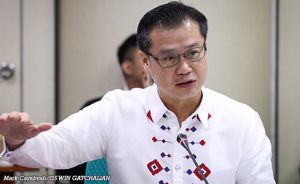