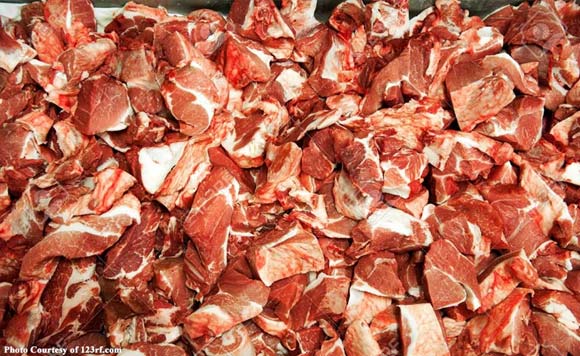 Through the Hog Farmers Association of Davao, Inc. (HOGFADI), the city government initially delivered 765 hog heads and 14 tons of pork carcasses on June 15 and another 265 hogs on June 29.

Based on the National Zoning and Movement Plan for African Swine Fever (ASF), shipping of pork products is allowed between the two cities with both Davao City and Metro Manila being classified as a buffer or pink zone, meaning that the municipality or city have reported cases of ASF but have no reported new cases.

“The shipper must be registered as a livestock handler and the truck to be used in transport must have a livestock carrier certificate,” she said.

“In addition, a veterinary health certificate must also be secured from the farm veterinarian which will be concurred by the LGU veterinarian. Laboratory results should also be presented to the DA-RFOs for certification on the ASF case status of the hogs,” she added.

Bacayo also ssaid that for a municipal or city to be declared ASF-free, it must have zero reported cases for 90-120 days from the last day of culling. Only then can the municipal or city freely trade pork anywhere as long as standard shipment protocols are followed.

“There is a need to strengthen the task force for ASF surveillance and monitoring to ensure that protocols are being followed,” she added.

She stressed that the shipment of pork to Manila has a positive economic impact since Davao is able to supply the demand for pork products in Manila.