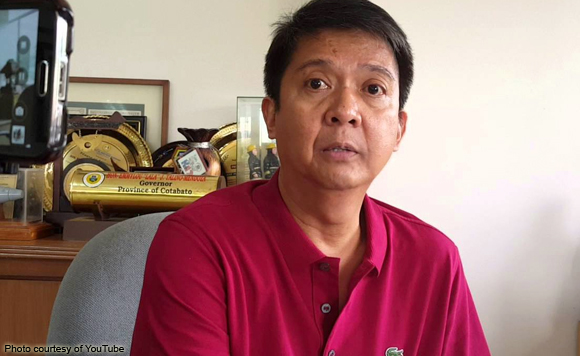 Payment for drug testing in the facility amounts to P200 and anyone who will undergo the test has to bring valid identification card.

It also said that fake drug test results can also be prevented since the results will be confirmed and certified by the DOH.

If the test result is negative, it can be released within 30 minutes while for positive result, it will take four to five days since it needs to be confirmed by the DOH, the local government added.