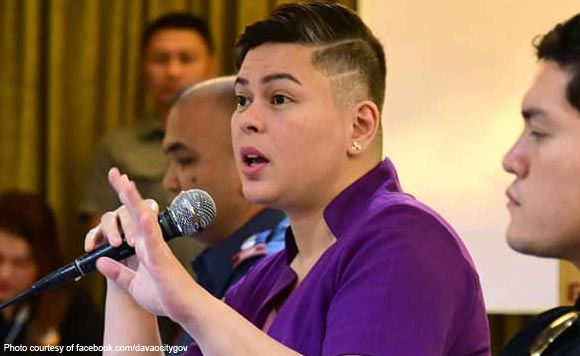 Bus operation that will cater to passengers going to the northern areas of Region 11 from Davao City will resume starting June 1, Mayor Sara Duterte-Carpio said Friday, May 29.

However, the local chief executive said that there will be only one trip per day based on the guidelines issued by the Land Transportation and Franchising Regulatory Board (LTFRB).

“Karong Monday, June 1, dunay once a day trip (from Davao City). Dunay for Davao del Norte, Davao Oriental, and Davao de Oro,” she said, adding that the bus will accept passengers on a first-come, first-served basis.