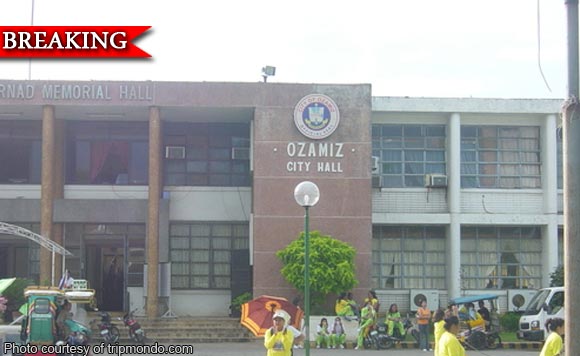 Ozamiz City, the site of a bloody shootout Sunday (July 30) involving its top officials, now has a new mayor and vice mayor.

It can be recalled that Mayor Parojinog’s supposed successor, Vice Mayor Nova Princess Parojinog, was arrested by lawmen on the heels of Sunday’s operation.

On Sunday morning, members of Criminal Investigation and Detection Group (CIDG)-Region 10 raided several properties of the Parojinog clan. They carried a search warrant with them.

Police claimed that the side of the Parojinogs opened fire at them, sparking a shootout. In the end, Mayor Parojinog; his wife, Susan; his brother, Board Member Octavio Parojinog Jr.; and sister Mona were shot dead.

A total of 15 people were killed, with no casualties from the law enforcers. The Parojinogs were said to be untouchables in Ozamiz.