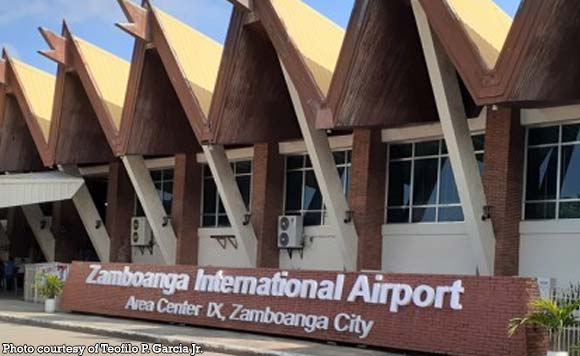 ZAMBOANGA CITY — The Civil Aviation Authority of the Philippines (CAAP) has advised outbound passengers to check in three hours before their scheduled flight to avoid inconvenience.

This, as the inspection of passengers and hand-carry baggage, is being done manually since the X-ray machine at the Zamboanga International Airport’s pre-departure area has conked out Monday when two cups o coffee spilled into the equipment.

Socorro Reyes, Airport Manager 1, said Tuesday the incident happened shortly before 6 a.m. Monday when an old woman passenger bound for Tawi-Tawi subjected her two cups of coffee, aside from her baggage, into an X-ray machine inspection.

The passenger bought two cups of coffee from a shop outside the local airport terminal, Reyes said. “After the coffee spilled, the X-ray machine just stopped,” Reyes added.

She said they have no other recourse except to issue an advisory calling all out-bound passengers to check-in three hours before their scheduled flight to avoid inconvenience.

“Airline passengers starting this afternoon (October 14) are advised to check in at the Zamboanga City International Airport at least three hours before their flight to avoid delay as the security X-ray machine is temporarily down,” CAAP-Zamboanga said in its advisory.

Reyes said they immediately coordinated with CAAP central office to send in technicians to repair the X-ray machine.