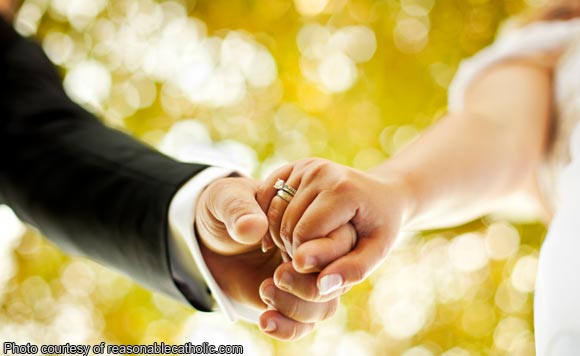 House Speaker Pantaleon Alvarez has made good his vow to file a bill that would allow unhappy couples to dissolve their marriage.

Baguilat heads the “Magnificent 7” opposition bloc in the House of Representatives (HOR), while Lagman, a former Minority leader, is the group’s de facto spokesman. They are consistent critics of the Duterte administration.

Under Alvarez’s proposal, the process for the dissolution of marriage begins with the filing before the court a joint petition of the couple. It is basically annulment sans the long and tedious process, which the Speaker sought to spare the petitioners in the first place.

The couple’s petition should include the agreement of the couple on the custody of the children and their support, as well as the sharing in the division of their properties.