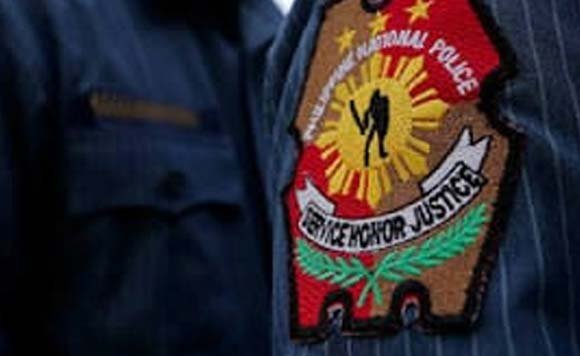 Davao City authorities have filed administrative charges for grave misconduct and dishonesty against a female police officer for allegedly presenting a falsified RT-PCR test result upon her arrival at the Francisco Bangoy International Airport.

“She did not undergo RT-PCR test during the first or second week of this month December 2020. No RT-PCR was issued to her this month. An administrative case of grave misconduct and grave dishonesty has been filed against her and she is now facing the maximum penalty of dismissal from the police service,” Ludan said in an e-mail sent to the Davao City Tourism Office.

“She tried to get out from the situation, saying that the server in Camp Crame where she allegedly got tested was down. Pinapa-access ko sa kanya (We told her to access it). No medical tests were found. When we checked with Crame, no results were found,” said Gene Rose Tecson, City Tourism Operations Office (CTOO) and Airport Health Monitoring Team Head.

Another passenger who flew in from Manila was apprehended on Friday, December 18, for presenting a falsified RT-PCR test result with a QR code that led to a random website.

Given this, Tecson advised all travelers to Davao City to make sure that they go to reputable laboratories to get legitimate results.

Since implementing the requirement of an RT-PCR negative test result in July, 12 Davao-bound passengers have already been apprehended by the Airport Health Monitoring Team.

Mayor Climaco asks Zamboangueños to be alert amid ‘Vicky’