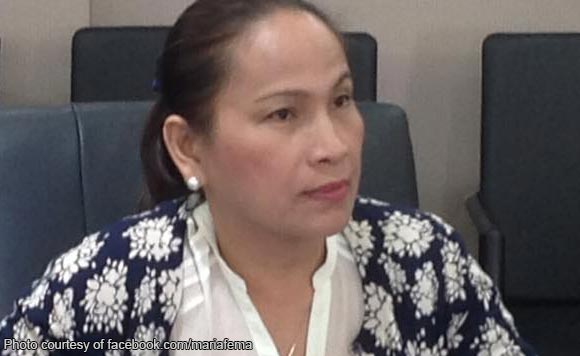 The Politiko thinks that the “mysterious” pneumonia virus is a weapon of mass destruction being used to destabilize the administration.

Maria Fema Duterte, a relative of President Rodrigo Roa Duterte, recently said that the pneumonia outbreak currently being experienced around the nation is allegedly part of a ploy to destabilize the Duterte administration. On her Facebook, the former Nayong Pilipino Foundation Board Member shared her thoughts on the matter.

“Is this mysterious Pneumonia Virus a biological weapons of mass destruction?

On the comments section, some friends and followers pointed out that it could be just some weather issues, while some pointed out how a lot of people have been caught by the flu strain.

Meanwhile, the Department of Health recently issued a statement clarifying that there was no pneumonia outbreak in the country, contrary to the news that circulated on social media. Health Undersecretary Rolando Enrique Domingo issued a reminder for everyone to take extra care since it’s “flu season.”

Huwaran! Paolo Duterte is the best dad for son Uno

Kitty Duterte is a total hottie in new photoshoot