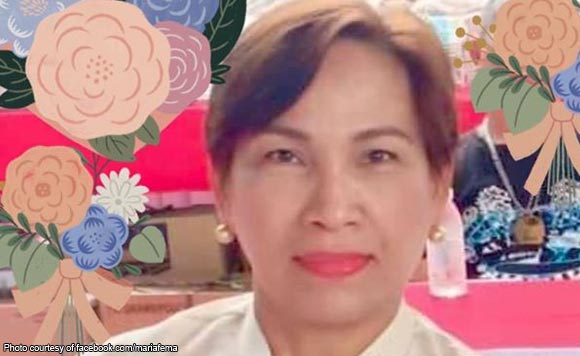 The Presidential relative’s stint with PRRC was short but sweet.

“We have to respect the decision of the President. God Bless Us All. Move on and continue to serve our country and our people!”, she wrote.

She further thanked DENR official Roy Cimatu for his trust and confidence. Ms. Duterte also threw shade on the previous authorities who handled PRRC, indicating they have not accomplished anything substantial during their term.

Ex-Abu Sayyaf members given a tour of Batasan — Hataman