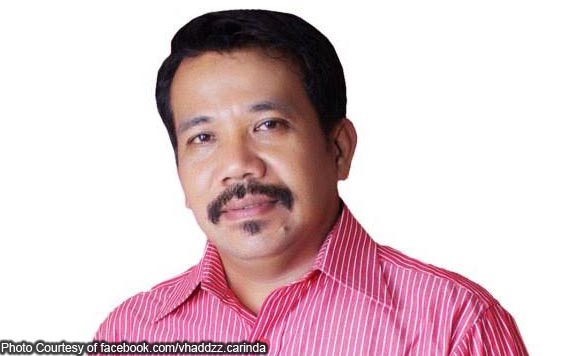 Relatives of Datu Saudi Ampatuan Mayor Samsudin Dimaukom, who was killed along with his nine companions during an alleged shootout with police during an anti-narcotics operation in Makilala, North Cotabato last October 28, are demanding an independent investigation as most of the victims were shot in the head.

This smacks of a rubout and not a shootout, relatives claimed.

Police earlier claimed that the 54-year-old Dimaukom and his nine companions, who were aboard three vehicles, did not heed a police checkpoint order to stop and instead try to gun down the officers there, triggering a brief firefight in Barangay Bulatukan around 4: 30 a.m.

Autonomous Region in Muslim Mindanao Interior Secretary Nur Hafizullah said the complaints of Dimaukom’s relatives and of the other victims has already reached his office.

Despite this, he urged the families to wait for the official police findings beforre seeking a reinvestigation.

Dimaukom was named by President Rodrigo Duterte among some 150 former and incumbent government officials with links to the narcotics trade.

Last month, the police swooped down on the couple’s residence, but failed to recover any illegal drug or firearm.