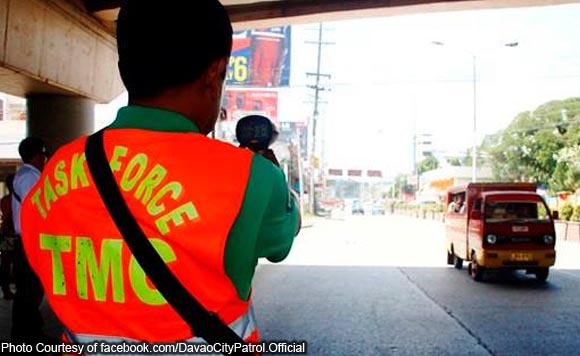 The new experimental traffic scheme in Davao City is not quite getting rave reviews especially from jeepney drivers in the area.

Edwin Fernandez, spokesman of Transmission-Piston in Southern Mindanao, said drivers are already being apprehended and penalized even during this early stage.

“It should be the private cars… There are many private cars parked left and right,” Davao Today quoted him as saying.

He noted drivers who are apprehended are already being charged with obstruction.

For his part, Engr. Froilan Rigor of the Davao City Planning and Development Office said the new traffic scheme seeks to address the problem without spending much.

“We should bank on people’s behavior,” Rigor said.