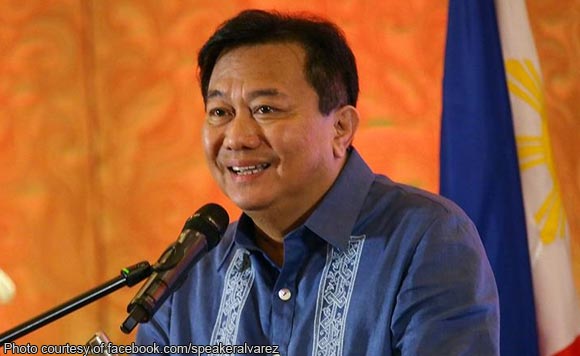 Former House Speaker Pantaleon Alvarez will run again as congressman for the 1st District of Davao del Norte in the May 2019 polls.

When they were still political allies, Floirendo and Del Rosario reportedly helped Alvarez won in the 2016 elections.

Alvarez admitted that Floirendo extended him assistance during the elections.

Del Rosario, on the other hand, said, “Whether he (Alvarez) denied it or not, we made him win in the last election year in District 1.”

Alvarez and Floirendo parted ways after their respective girlfriends reportedly had a quarrel in October 2016 at the Bacolod City Masskara Festival.

The former Speaker even filed a graft complaint last year against Floirendo over the multimillion -peso joint venture agreement between the Bureau of Corrections and Tagum Agricultural Development Corp. (Tadeco), owns by Floirendo’s family.