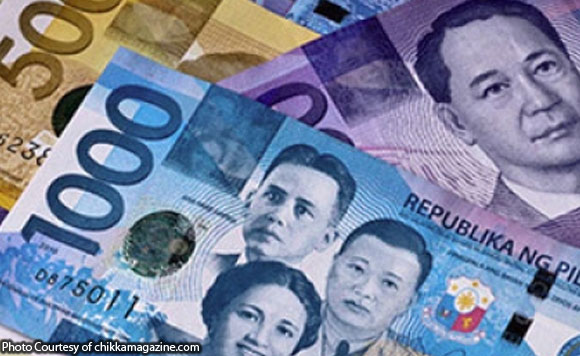 The Office of the Ombudsman has ordered the filing of charges before the Sandiganbayan against a former director of the National Commission on Indigenous Peoples (NCIP) in Zamboanga Peninsula for failure to submit liquidation reports.

The Ombudsman found probable cause to indict Abdul Puengan, former Regional Director of the NCIP, Region IX, Pagadian City, for Failure of Accountable Officer to Render Account as punished under Article 218 of the Revised Penal Code (RPC).

Puengan allegedly received a total of P169,904.00 as cash advances for travelling expenses, miscellaneous expenses and a tribal meeting from December 2010 to July 2011. But he allegedly failed to submit his liquidation reports despite the lapse of two years.

Under Article 218 of the RPC, the Ombudsman explained that any public officer, whether in the service or separated by resignation or any other cause, who is required by law to render account to the Commission on Audit, or to a provincial auditor and fails to do so for a period of two months after such accounts should be rendered shall be held liable for failure to render accounts.

Kitty Duterte to classmates: Will miss u all