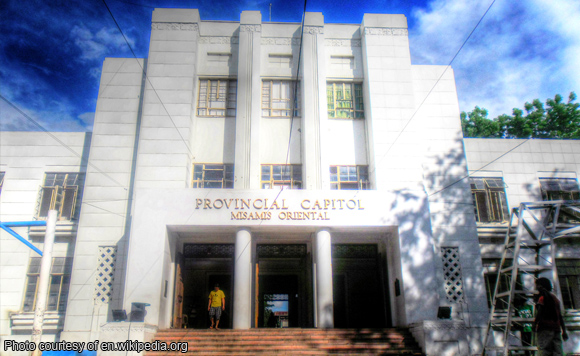 “Taking into consideration the foregoing, the Court finds no cogent reason to reverse, amend or modify the assailed Resolution,” the resolution, promulgated August 28, read.

In his motion, Quiblat sought to convince the court to reconsider their earlier decision to deny his previous motion for reconsideration.

He asserted that the reason for his conviction was his failure to file a Formal Offer of Evidence due to circumstances affecting his counsel.

However, the court found that Quiblat’s arguments failed to persuade, particularly since his second motion is a prohibited pleading under the rules of court.

“In the instant case, accused Quiblat has delved for the second time on the same issue of his innocence of the offense charged. His second Motion is merely a reiteration of his earlier arguments…already tackled and passed upon,” the court said.

Quiblat faces up to 16 years in prison for being found guilty in the allegedly anomalous Balay Ticala housing project from 1995 to 1996.