Ex-MILF fighters ‘heroes in their own right’, says Galvez 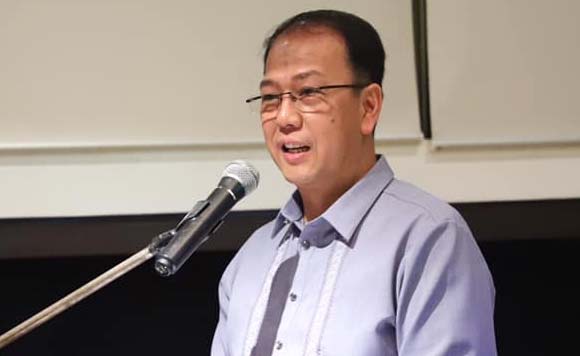 “They, too, are heroes in their own right,” he said.

This as Galvez urged the public to work together to ensure the success of the Bangsamoro Peace Process, particularly the Normalization Track of the Comprehensive Agreement on the Bangsamoro.