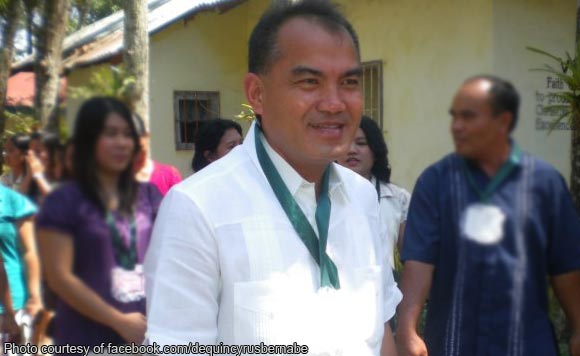 The Office of the Ombudsman has issued a resolution saying it found probable cause to file a graft case against the respondent before the Sandiganbayan.

Records show that in September 2008 the Sangguniang Bayan passed a resolution approving a P1-million project for the rehabilitation of the Municipal Level Grain Center and the repair of two mechanical grain dryers.

The accused contracted the services of Franmar Agro Industrial Sales, which received P689,000 for the repair of the grain dryers. The deal was made without the conduct of any public bidding.

“It is an established public policy, as well as statutory mandate, that all government procurement shall be done through competitive public bidding. Alternative methods shall be resorted to only in the highly exceptional cases provided under the law,” ruled Ombudsman Conchita Carpio Morales.

Gigibain na: 600 ‘illegal’ Iloilo City homes may be destroyed due to road expansion