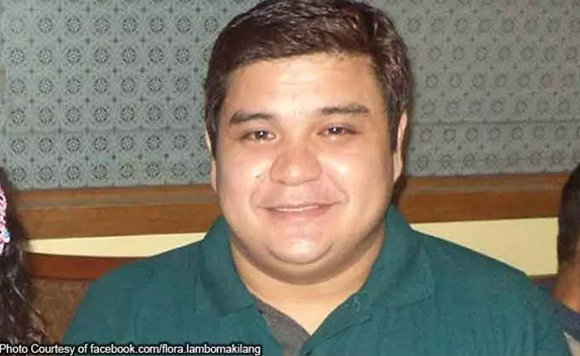 Former Maguindanao Governor Datu Sajid Ampatuan continues to insist that the Sandiganbayan 3rd Division quash the graft and malversation charges against him.

In his motion for reconsideration, Ampatuan stressed that the Office of the Ombudsman violated his constitutional right for the speedy disposition of cases.

“All told, the Office of the Ombudsman took three years, two months and five days, excluding the evaluation done by the present Ombudsman himself which took another six months and 14 days, for evaluation alone,” read his motion for reconsideration.

“If this is not inordinate delay, then woe to all other persons with pending cases before the Office of the Ombudsman (OMB) who are similarly situated as the accused,” it added.

Earlier, the anti-graft court issued a resolution which turned down his motion which sought to quash the charges concerning his involvement in the alleged P98.25 million ghost purchase of farm inputs.

“After meticulously evaluating the surrounding circumstances of this case vis a vis the teachings of the Supreme Court pertaining to inordinate delay, the Court rules that the amount of time spent by the OMB in conducting its preliminary investigation of this case cannot be considered vexatious, capricious, and/ or oppressive,” it ruled.

Ampatuan is facing before the 3rd Division graft and malversation charges concerning the 2009 purchase of palay, corn seeds, and fertilizers from Tamoni Enterprises amounting to P98.5 million.

However, graft investigators alleged that he and his co-accused falsified documents to make it appear that the items were delivered when in fact none were made.