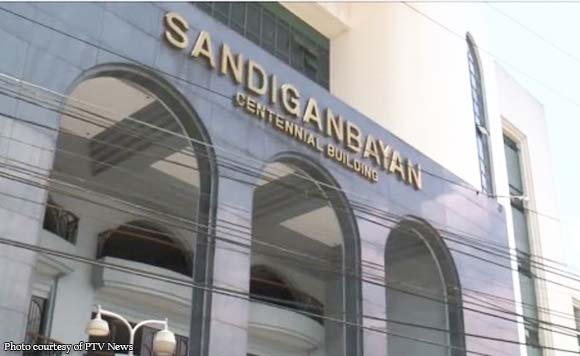 The Sandiganbayan has acquitted a retired police senior superintendent in connection with his non-filing of sworn statement of assets, liabilities and net worth (SALN) and disclosure of business interest and financial connections in 2010.

In a decision dated Feb. 15, 2019, the anti-graft court’s 7th Division cleared former Senior Supt. Ernesto Reyes Jr. of the ethics charge particularly the violation of Section 8 (a) of Republic Act No. 6713, or the “Code of Conduct and Ethical Standards for Public Officials and Employees”.

“It is noteworthy that the records are bereft of any memorandum which had been sent to the accused informing him of his failure to file his 2010 SALN. This only serves to bolster the conclusion that he had actually filed the same on time,” the court said in its ruling.

“To reiterate, the sum of the evidence has not established the guilt of the accused beyond reasonable doubt. In context of the facts obtaining, it has already been said that it is a reasonable, likely even, conclusion that the accused had filed his 2010 SALN. Since this stance is clearly favorable to him, it is but proper that the aforecited legal doctrine should apply in this case. His acquittal is thus in order,” it added.

The case arose from the filing of an anonymous complaint against Reyes who faced investigation for the accumulation of his real and personal properties despite his meager income.

The acquisition of a condominium unit worth P1,933,624 in Pasay City was the focus of the investigation.

The complaint led to the filing of the case on Sept. 15, 2017 which charged Reyes not for the non-disclosure of his condominium unit, but for the non-filing of his SALN and a disclosure of business interests and financial connections in 2010 under of R.A. No. 6713. (PNA)