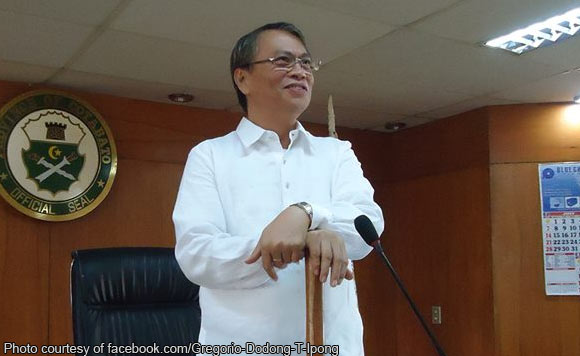 The dismissed vice governor made the plea during arraignment proceedings before the Sandiganbayan over charges of graft and malversation in the misuse of P4.9 million of his PDAF.

Records show Ipong chose the bogus Aaron Foundation Philippines Inc (AFPI) as non-government organization (NGO) partner for the implementation of his livelihood programs in 2007 which was funded by his PDAF.

However, the Ombudsman filed the case after discovering that the projects were non-existent.

The Ombudsman also alleged the AFPI was chosen without undergoing the required public bidding.

The NGO was also found allegedly not financially capable of implementing the projects as well as unaccredited and unqualified to do them.

AFP: No all-out war vs NPA despite collapse in peace talks