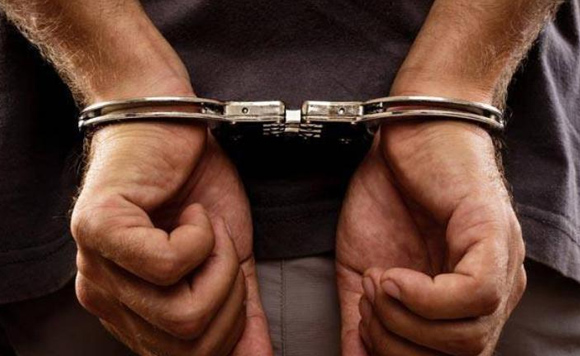 A former policeman was arrested in a buy-bust operation in Surigao City.

“The suspect was under the surveillance of our anti-narcotics operatives since he was listed as one of PRO13 Regional Top Priority Target Personalities on illegal drugs,” he said.

Esquivel said the poseur buyer bought from the suspect a plastic sachet containing a white crystalline substance suspected to be shabu, with an estimated weight of 0.1 gram and Dangerous Drugs Board (DDB) value of P1,180.00.

Sanchez was handcuffed after he received the P1,000.00 marked money from an undercover policeman. Cash money amounting to P1,000.00, in different denomination, and white Samsung Cellular phone were also found in his possession.

Records from PRO13 showed that Sanchez entered the Philippine National Police in 2010 but after two years, he was terminated for going Awol (absent without official leave).

“Those police officers who were linked to illegal activities are closely monitored. We are doing all possible actions allowed by law to arrest them and stop them from engaging in notorious activities,” Esquivel said. #

Michael Pacquiao is hyped over the new PS5