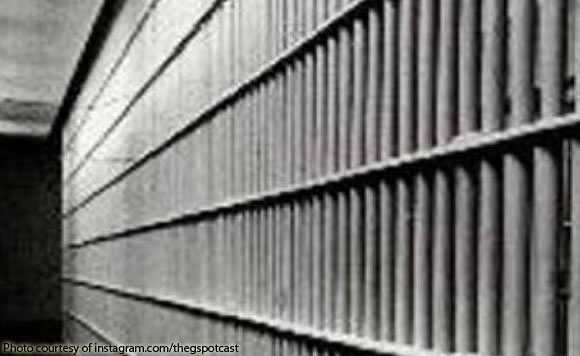 MANILA – The Sandiganbayan has sentenced a former municipal mayor in Camiguin province to a a maximum of eight years imprisonment for allegedly approving his brother’s leave with pay for six months in 2008.

The Sandiganbayan Special Seventh Division found former Mahinog, Camiguin Mayor Alex Rullon Jajalla guilty of violating Section 3(e) of Republic Act 3019, or the “Anti-Graft and Corrupt Practices Act”, for allegedly approving his brother Misael Jajalla’s rehabilitation leave, notwithstanding that the latter was not entitled to such a leave.

In its 35-page ruling dated Sept. 24, 2018, the anti-graft court also disqualified the mayor from holding public office for life.

The Office of the Ombudsman claimed that on July 1, 2008, then Mayor Jajalla approved the application for rehabilitation leave with pay of his brother, from July 1, 2008 to Dec. 31, 2008, knowing fully well that the latter was not qualified since his injuries were not sustained while in the performance of his official duties.

The Ombudsman added that Misael was able to receive salaries and other allowances for the period of his leave in the amount of P69,366 thereby, causing undue injury to the government in the same amount.

The prosecution claimed that the accused acted with manifest partiality, evident bad faith or at least, gross inexcusable negligence in approving his brother’s application for rehabilitation leave with pay.

The accused posted bail for his temporary liberty on Feb. 11, 2016. He was arraigned and pleaded “not guilty” to the crime charged on June 7, 2016.

The Sandiganbayan agreed with the prosecution.

“We find that accused acted with gross inexcusable negligence in approving Misael’s irregular application for rehabilitation leave,” it said. (PNA)