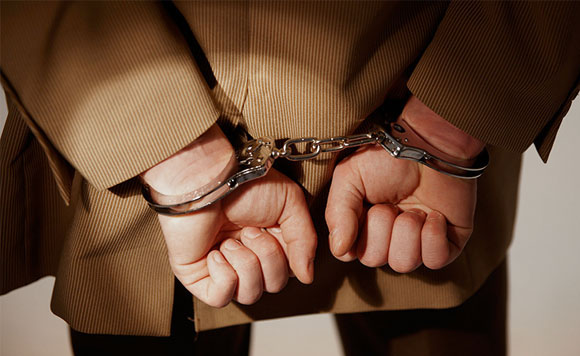 Police Capt. Neil Mark Quipanes, ICPS 1 Deputy Chief of Police, identified the suspect as Al Daud Cali, a businessman who sells construction materials, who was arrested in Barangay Upper Hinaplanon by virtue of a warrant of arrest.

Quipanes said Cali yielded three medium-sized sachets of a substance suspected to be shabu with an estimated market value of P105,000.

Police Capt. Felix Rabago said Cali previously submitted himself to police to clear his name when Oplan Tokhang was launched in 2016. (PNA)