Espenido bares who fired first in raid that doomed Parojinog 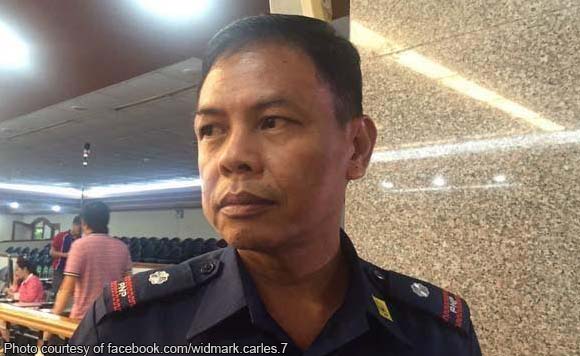 It was the Parojinogs’ security personnel who shot first.

This was the defense given by Chief Inspector Jovie Espenido, the controversial police chief of Ozamiz City, on the bloody shootout early morning Sunday (July 30) that led to the deaths of Mayor Reynaldo Parojinog Sr., Board Member Octavio Parojinog Jr., and 13 others.

The cops were reportedly serving search warrants at the Parojinog family’s properties when the shooting ensued.

A Brigada News FM Cagayan de Oro report Monday (July 31) said that Espenido took into consideration the safety of the police operatives as well as the civilians in the area during their raid.

The Duterte administration had earlier linked the Parojinogs to the illegal drug trade.

Espenido was previously the police chief of Albuera, Leyte, whose former mayor, Rolando Espinosa Sr., was shot dead by Criminal Investigation and Detection Group (CIDG) agents inside his detention cell in Baybay City in November 2016.

Espinosa was also tagged by the administration as a drug lord.