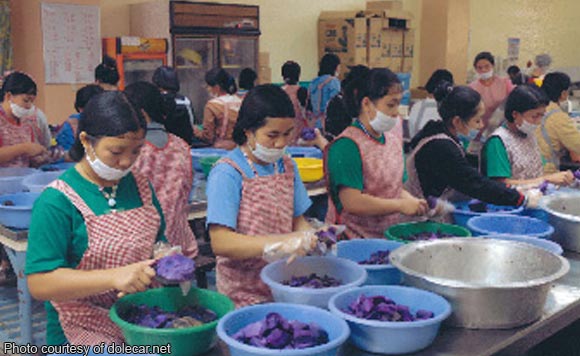 Some P9 million worth of salaries have been paid by the Provincial Government of Misamis Oriental to beneficiaries of the Special Program for the Employment of Students (SPES) since 2013, Governor Yevgeny Emano said Thursday, May 11.

The total number of SPES beneficiaries since that year has been 3,766 students and out-of-school youths, the politiko added.

The Provincial Employment and Services Office together with the Department of Labor and Employment (DOLE) have been handling the SPES project as provided for under Republic Act (RA) No. 9547.

This year, 825 students and out-of-school youths will be spread out in the various municipalities in Misamis Oriental’s first and second districts after undergoing SPES orientation.