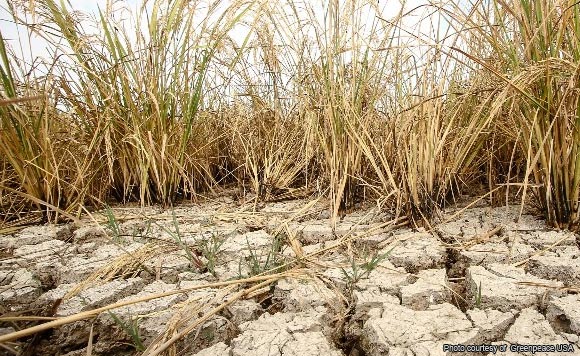 The Davao City government has delivered its financial assistance to the local government of Iloilo.

“We distributed a total of P11.8 million for the first and second wave of the cash assistance that we have given to the 30 different cities, municipalities and provinces,” Baloran said.

The affected areas mostly suffered from lack of potable water.

Each province received P1 million while each municipality and city received P300,000 and P500,000, respectively.

“Most of them will be using the financial assistance to address the lack of water in their area. Their water supply only lasts for three days and they need to replenish it every now and then,” Baloran said.

He noted that Davao City is very lucky because the effect of the dry spell is manageable and it has enough potable water that can even last for 20 years.

“The mandate of our city mayor is to give assistance to those who are in need. We have enough money in our Quick Response Fund (QRF) to address our needs in time of calamity,” Baloran said.
…