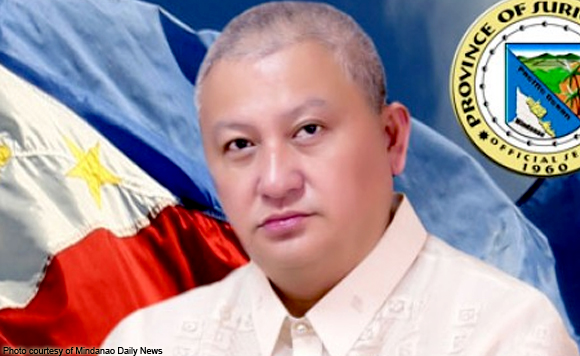 Unless they are willing to clean up their act, ranking officials of the scandal-rocked Energy Regulatory Commission (ERC) should all voluntarily resign from their posts.

Surigao Del Sur 2nd District Rep. Johnny T. Pimentel, who is also the House Committee on Good Government and Public Accountability chair, made issued this challenge during their joint inquiry into the suicide of ERC Director Francisco Jose Villa, Jr.

“The allegations of corruption in the ERC were so serious that President Duterte demanded the resignation of its officials,” Pimentel said.

Among the allegations contained in Villa’s suicide notes include alleged pressure from ERC chairman and chief executive officer Jose Vicente Salazar to approve contracts without proper bidding and due adherence to procedure, and corruption in its contracts.

Herrera-Dy said she filed her resolution after Villa’s death brought to light a number of alleged anomalous contracts and acts in the ERC.

“It is hoped that through this inquiry being conducted by these committees, the truth will be revealed with regard to the dealings of the ERC,” the lady politiko said.

While Belmonte said if these allegations are proven true, the anomalies contained in Villa’s suicide letters constitute flagrant violations of Republic Act 9184, otherwise known as the ‘’Government Procurement Reform Act of 2003” and RA 3019, or the ‘’Anti-Graft and Corrupt Practices Act.”

“As Members of the House of Representatives, it is our responsibility to legislate the appropriate laws to prevent lawlessness and maintain order. More importantly, as in the case of Director Villa, it is also incumbent upon us to guarantee that no public servant should feel so helpless that he’ll be forced to end his life,” he added.