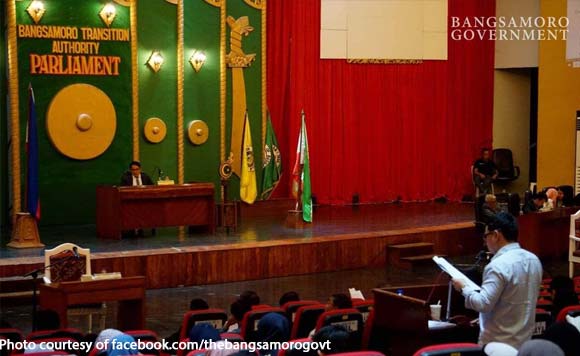 Bangsamoro government Interim Chief Minister Ahod “Al Haj Murad” Ebrahim has acknowledged that more efforts have to be done a year after the ratification of the Bangsamoro Organic Law (BOL).

Ebrahim led the region in commemorating the first year anniversary of the BOL ratification Tuesday, January 21.

“Twelve months going towards the anniversary of the historic ratification, we are humbled to share that we have added new milestones necessary during this transition period; all of which are patterned in the tenets of our ‘moral governance’ advocacy,” he said in his message.

He recalled that in Jan. 21 last year, the Bangsamoro and Filipino people took part on another “milestone” towards achieving peace and self-determination.

He noted that the ratification of the BOL marked the collective call of the Bangsamoro people for the establishment of a system that can address their “decades-long historical injustices, and the seemingly-endless peace and order concerns.”

Ebrahim said the overwhelming ratification of Republic Act No. 11054 solidified the joint aspiration of the Bangsamoro, Settlers and Indigenous Peoples to live in a new political order built on mutual recognition and respect of rights.

“Last year’s plebiscite paved the way for us to chart, as we do, our destiny as a distinct.people under the Philippine state,” he said.

He thanked the Bangsamoro people for their continuous cooperation towards the path of peace.