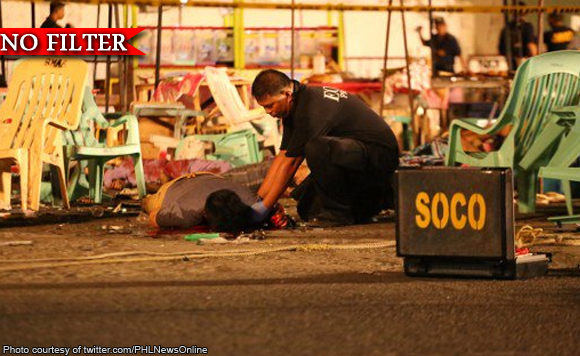 The 14-member Eastern Visayas bloc in the House of Representatives has issued a statement urging the public to rally behind President Rodrigo Duterte in his first major crisis:

We extend our deepest sympathies for the bereaved families of the casualties of the horrific explosion in Davao City Friday night. We share agony of the Filipino nation in the wake of this tragedy.

We condemn in strongest terms this evil act and those responsible for their cowardly attack against innocent civilians.

We enjoin the 17th Congress and the Filipino people to reaffirm our trust and confidence, and support for President Rodrigo Duterte, the AFP and PNP’s fight against this kind of terrorism.

Drilon frets on impact of ‘state of lawlessness’ on investments, tourism: Just an isolated incident